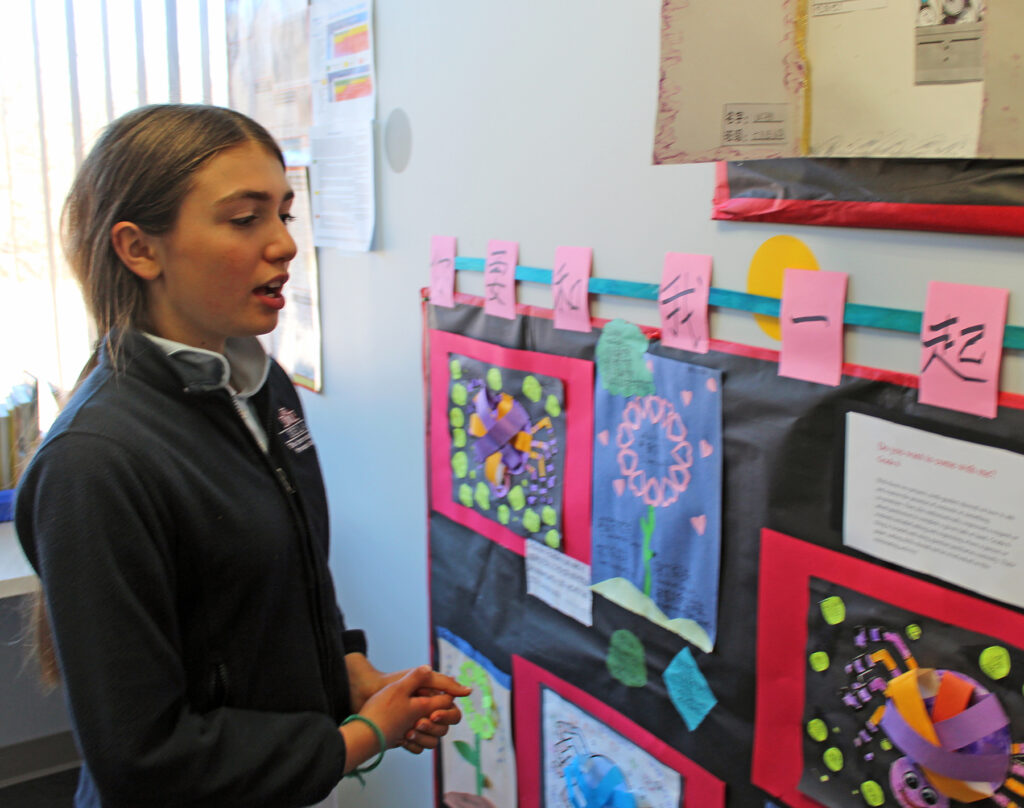 On display from Wednesday, April 12 through Wednesday, May 10, during business hours

SELA’s School of Early Global Education and Elementary School showcase their exhibition artwork at Norwell Public Library. Stop in to enjoy the diverse collection of projects and artwork students created throughout the school year.

Founded in 2004 in Cohasset as Su Escuela Language Academy, its private school launched with the goal of preparing English-speaking children to excel linguistically, academically, and socially in global society through instruction in a second and third language. In July of 2011, the academy expanded and opened the doors at its flagship campus in Hingham. Now established as SELA: The International Private School, its educational model has continued to expand, now offering programs for infants through age 5, in addition to the Private Elementary and Middle School programs for Kindergarten through grade 8. Today, with locations in Hingham and Norwell, SELA is the first and only Spanish full immersion school in Southeastern Massachusetts.

For more information about SELA: The International Private School, its programs, tuition, and more, visit selaprivateschool.com, call 781-741-5454, and follow SELA on social media.