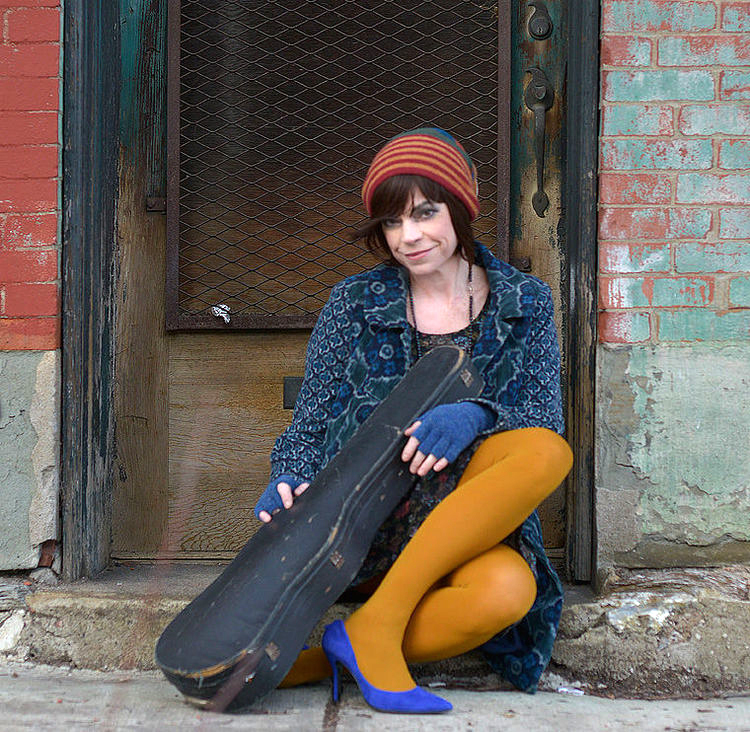 McGRATHPR.com – The James Library & Center for the Arts, Norwell’s historic community arts center and lending library, presents Winifred Horan and Friends in concert on Saturday, March 10, 7:30 pm at 24 West Street, Norwell.  The performance is sponsored by Colburn Guyette, the Kearney Family, and The Tinker’s Son.

Winifred Horan, the award winning fiddle player from the Irish supergroup Solas, makes her debut at the James Library & Center for the Arts with an exciting ensemble featuring Utsav Lal on piano, Dan Faiella on guitar, and other special guests. Outside of her work with Solas, Horan was a member of and toured with both Cherish the Ladies and The Sharon Shannon Band, and also performed with Irish singer-songwriter Pierce Turner. She was “featured fiddler” on When Juniper Sleeps, a 1996 solo album by Séamus Egan, and co-writer of certain tracks for the 1995 film The Brothers McMullen. She is a nine-time champion Irish step dancer and an All-Ireland fiddle champion. She has released solo albums, and has earned a long list of published tracks on critically acclaimed albums as feature artist. Horan composed two tracks, “Little Mona Lisa” and “A Daisy in December,” which were featured in the third season of the competitive dance television series So You Think You Can Dance.

About the James Library & Center for the Arts

Since 1874, The James Library has served the South Shore community as a warm gathering place.  Housed in a landmark Victorian in historical Norwell Center, The James is dedicated to serving the community by providing high-quality programs, resources and materials through a concert hall, art gallery and the operation of a free lending library. As an independent, non-profit arts center we foster a mission for the creation, appreciation and enjoyment of the arts for residents of all ages on the South Shore, while preserving the historic character of our home.  The James Library is located at 24 West Street, Norwell and is open to the public Tuesday and Wednesday from 1 to 5 pm, Thursday and Friday from 12 to 5, and on Saturday from 10 to 2 pm.  The library is closed on Saturdays during July and August.  For more information, please call 781-659-7100, visit www.jameslibrary.org or follow us on Facebook, Twitter and Instagram.