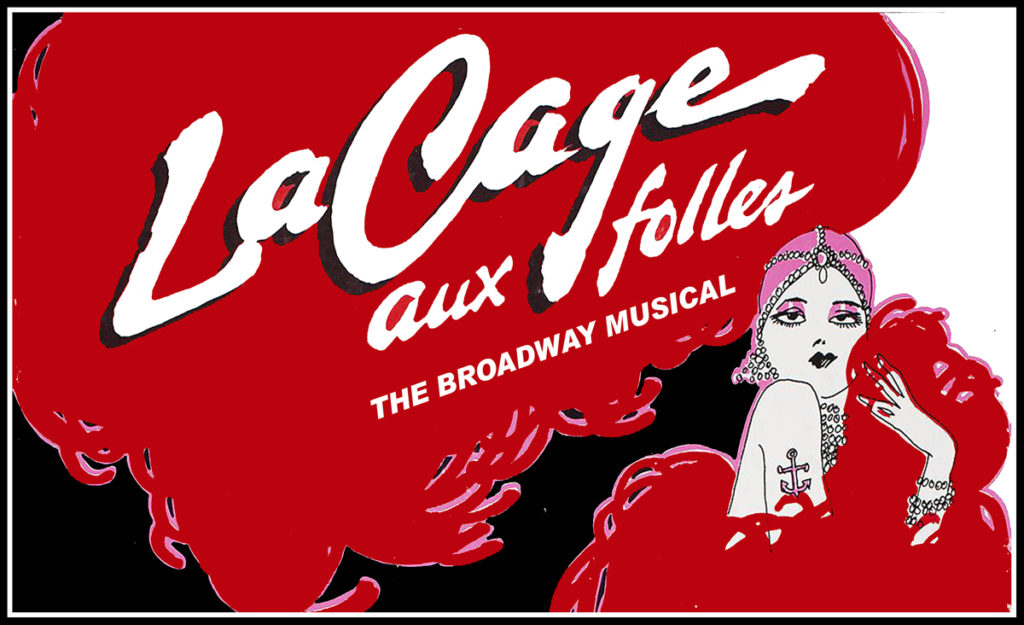 McGRATHPR.com – The award-winning Company Theatre announces non-equity open call auditions for their upcoming production of La Cage aux Folles on Sunday, January 7, 1 pm, at The Company Theatre Center for Performing Arts, 30 Accord Park Drive, Norwell.  La Cage aux Folles book is by Harvey Fierstein, with music and lyrics by Jerry Herman, based on the play by Jean Poiret. The show is directed by Zoe Bradford and Jordie Saucerman, with music direction by Steve Bass and choreography by Sally Forrest.  All roles are open for casting.  Further information and a rehearsal schedule will be available at auditions.

With the book by the comic genius Harvey Fierstein and music and lyrics by the Broadway master Jerry Herman (Mame), La Cage aux Folles has become one of the biggest hits of all time! La Cage aux Folles (The Bird Cage) is a St. Tropez nightclub owned by Georges. It features drag entertainment, including the star attraction, his romantic partner Albin. The couple has raised Georges’ son Jean Michele together. When Jean Michele becomes engaged to the daughter of a conservative politician who is determined to crack down on gay nightlife, Georges and Albin agree to masquerade as “normal” to meet the future in-laws. A hilarious web of misunderstandings ensues as the couple pretends to be straight, until Albin comes up with another plan. The multi Tony Award® winning musical is a delightful spectacle with a big heart.

Audition candidates should be strong singers, arrive prepared to sing a song from the show in the show key, or a song in a similar musical theater style.  Candidates should attend both audition days, and are encouraged to dress appropriately for movement.  Actors are advised to bring a headshot or snapshot, a resume is helpful, but not required.   The score will be available, and an audition accompanist will be provided.  Details on the production rehearsal schedule will be available during auditions.

Performances of La Cage aux Folles are held from March 16 through April 8, from Thursday through Sunday, evening and matinee performances are available. Tickets are available for $41 to $43. Family and Friends Fridays offers the limited quantity purchase of four or more tickets for Friday performances at $38 per ticket by calling or visiting the box office in person only.  For a complete performance schedule or to order tickets, please visit www.companytheatre.com.