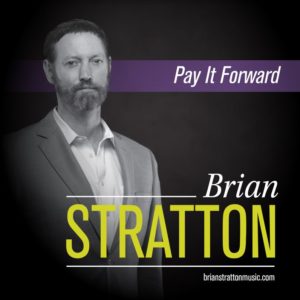 A vast collective of celebrity performing artist musicians have joined forces to create a charitable benefit album with New England based producer/performer Brian Stratton in support of ALS ONE (www.alsone.org), a non-profit partnership of the leading ALS experts in Massachusetts working together with the goal of finding treatments for ALS by 2020, while improving care now for those battling the disease.  The 15-track compilation Pay it Forward, (produced by performing artist Brian Stratton), raises valuable funds for ALS ONE’s mission at an album launch concert on Friday, June 23, 8:30 pm at Harbor Fire Bar and Grill, 239 Dyke Road, Marshfield.  The album will be available for public purchase on June 30, with digital download available at a later date to be announced.

“ALS ONE is extremely grateful to Brian Stratton and all of the contributing artists on this incredible compilation album in support of our mission,” said Jen DiMartino, Executive Director, ALS ONE.  “ALS ONE is leading many promising studies which we hope will result in incredible breakthroughs in the fight against ALS in the near term.  This album will help a great deal in not only creating awareness but also helping to fund our mission of finding treatments by 2020, while improving care now.” 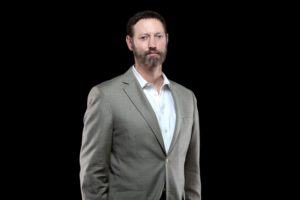 Affected by many friends suffering from the fateful disease, including the late Kevin Gosnell, founder of ALS ONE, Stratton set out to make a difference in the race to find a cure for ALS.  Dedicating service on a committee supporting the ALS ONE foundation inspired him to produce an album to support the organization. One by one, he approached fellow artists to share ALS ONE’s story, and his plans to help.  He was not surprised with the overwhelming celebrity performing artist support for the endeavor.  “These incredibly famous musicians are in the business of turning emotions, experience and trials into music.  It’s their life’s mission.  Each one of them was eager to support the fight to eliminate this fatal disease that has affected so many.” 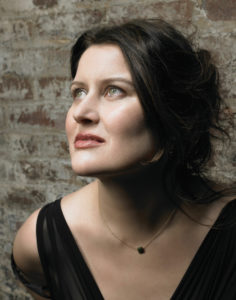 A diverse musician himself, Stratton plays on each track, tapping several music genres, offering flavor through vocals, keys, bass guitar, guitars or backup vocals.  Recognized for his connection to local bands The Infractions and Happenin’ Horns, he also has performed with many artists on the album, as well as American Idol alumna Siobhan Magnus. 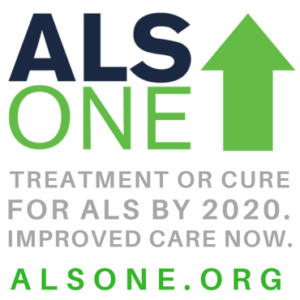 ALS ONE is a partnership of the top ALS experts from leading Massachusetts institutions, including ALS Therapy Development Institute, UMass Medical School, Massachusetts General Hospital and Compassionate Care ALS.  These venerable institutions are combining forces with the goal of finding treatments and/or cure for ALS by 2020, while improving care now. The approach of ALS ONE is to leverage the expertise from each of the research institutions through the sharing of ideas and responsibilities to advance each of the strongest therapeutic opportunities identified. Through the sharing of information, this partnership will help eliminate unnecessary duplication and expedite the path to find an ALS treatment.  As the science and research efforts take time and significant funding, ALS ONE is also working to improve care now for persons living with ALS by creating more access to clinical trials through education and transportation, as well as providing technology, equipment, and support services.

Admission to the Pay it Forward launch concert is free of charge, limited to capacity.  CD albums will be available for $10 on site.  For more information about Pay it Forward, to make a donation to ALS ONE, or to order a CD online, visit brianstrattonmusic.com/music or visit www.alsone.org.

About ALS ONE Inc.

ALS ONE is a partnership of the top ALS experts from leading Massachusetts institutions, including ALS Therapy Development Institute, UMass Medical School, Massachusetts General Hospital and Compassionate Care ALS.  These venerable institutions are combining forces with the goal of finding a treatment or cure for ALS by 2020, while improving care now. ALS ONE is anon-profit 501c3. For more information, please visit www.ALSONE.org.

‘Ecstatic to be back’: South Shore welcomes return of live entertainment